History of the Hotel

With more than seven decades of life, the water tower of L’Auberge majestically emerges from in between the pine trees as a silent witness of the evolution of a place that is both classic and traditional. The hotel and tea house are very well recognized by high level tourism.

The suites and the rest of the cozy rooms, some located inside the tower with breathtaking views, are the signature of L’Auberge, and make of this beautiful and unique place the trademark of the Parque del Golf neighborhood.

The original project was signed by architect Arturo Dubourg, and architect Guillermo Rodríguez Reborati was responsible for its construction.
The first extension, which included rooms inside the tower, took place in 1981 and was carried on by architect Jorge Varela López. In 1994, another major extension had Architect Eduardo Álvarez in charge. 12 new rooms, the garden extension, a pool and its restaurant were added to the property.

The famous tea room, the elegant decoration of the rooms and common areas, a conference room with the most sophisticated equipment, and the home-style gastronomy allow us to offer our guests an exclusive stay where personal service makes a great difference.

. the architect of L’Auberge was the Argentinean Arturo Dubourg?

. the first owner of L’Auberge was the Belgian Marguerite Jouvenau?

. the tower of L’Auberge was the first construction in the neighborhood Parque del Golf, planned to provide the surrounding houses with drinking water?

. the water tank operated until 1960, when running water arrived?

. the hotel started working with just ten rooms and nowadays has 36, including 13 inside the tower?

. L’Auberge was distinguished as “the most excellent hotel” for Latin America in 2010 by the prestigious Condé Nast?

. the iron waffle molds were brought from Belgium in 1948?

Owners and directors of L’Auberge

The first owner of this prestigious hotel was Marguerite Jouvenau, from Belgium. The property was then bought by Mister Víctor Chaquiriand, who owned the hotel until his daughter, Cristina Chaquiriand, took his place. She married Ignacio Carrera, and the couple continued developing the business. Their son, Ignacio Carrera, is currently Executive Director of the hotel, and he’s in charge of maintaining its luxury, its beauty and its wonderful service.

How are we moving forward? 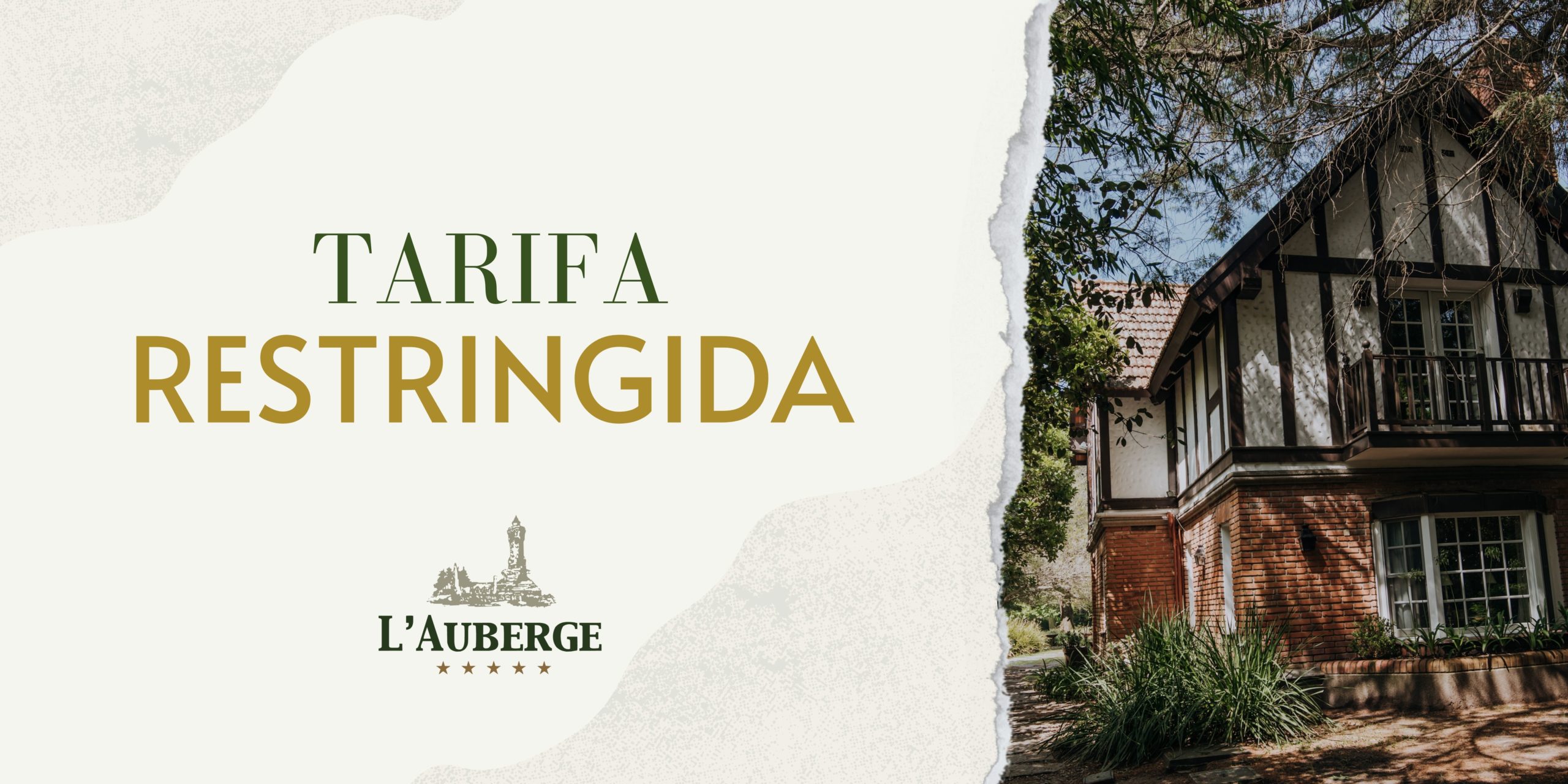 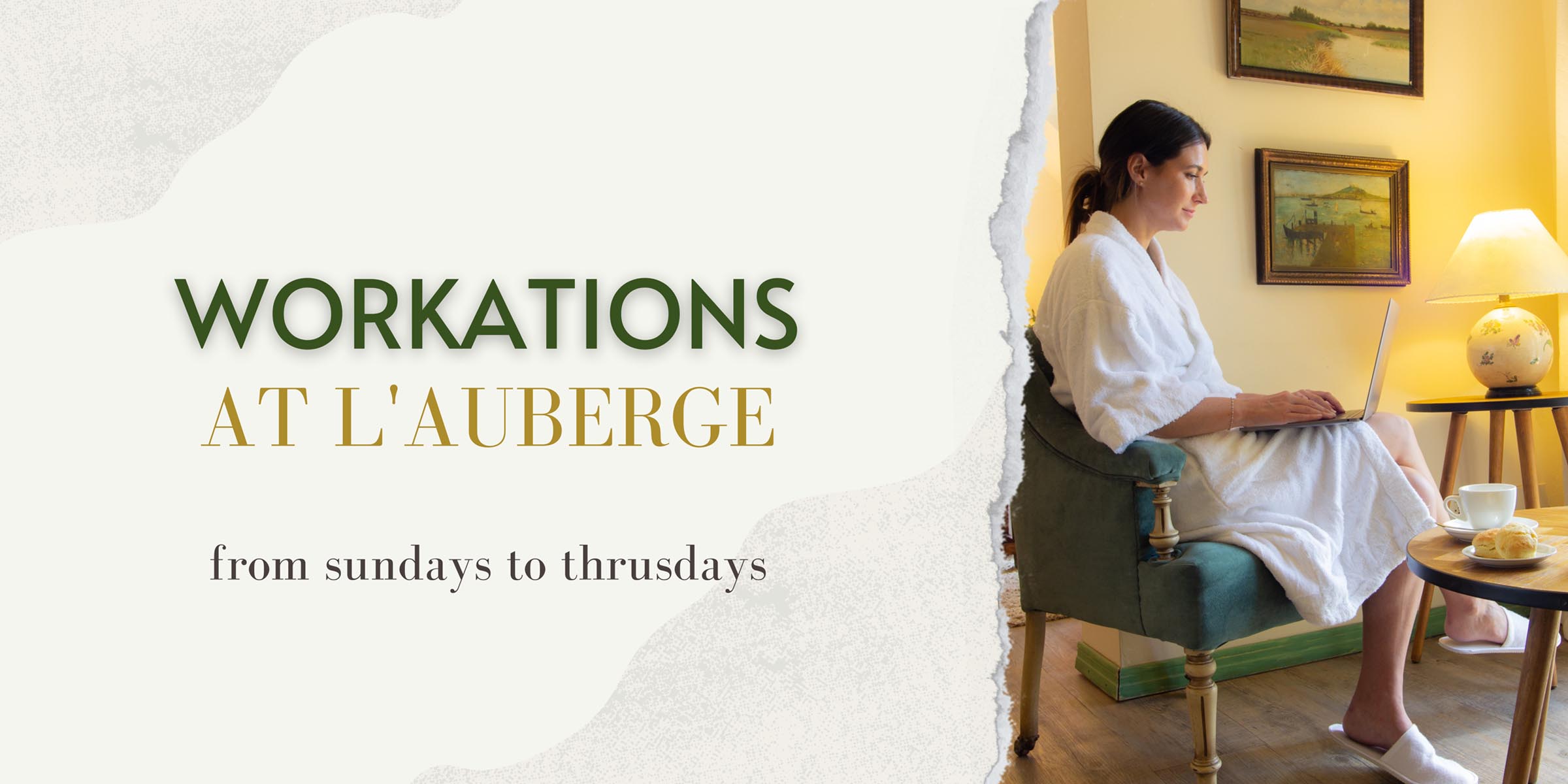 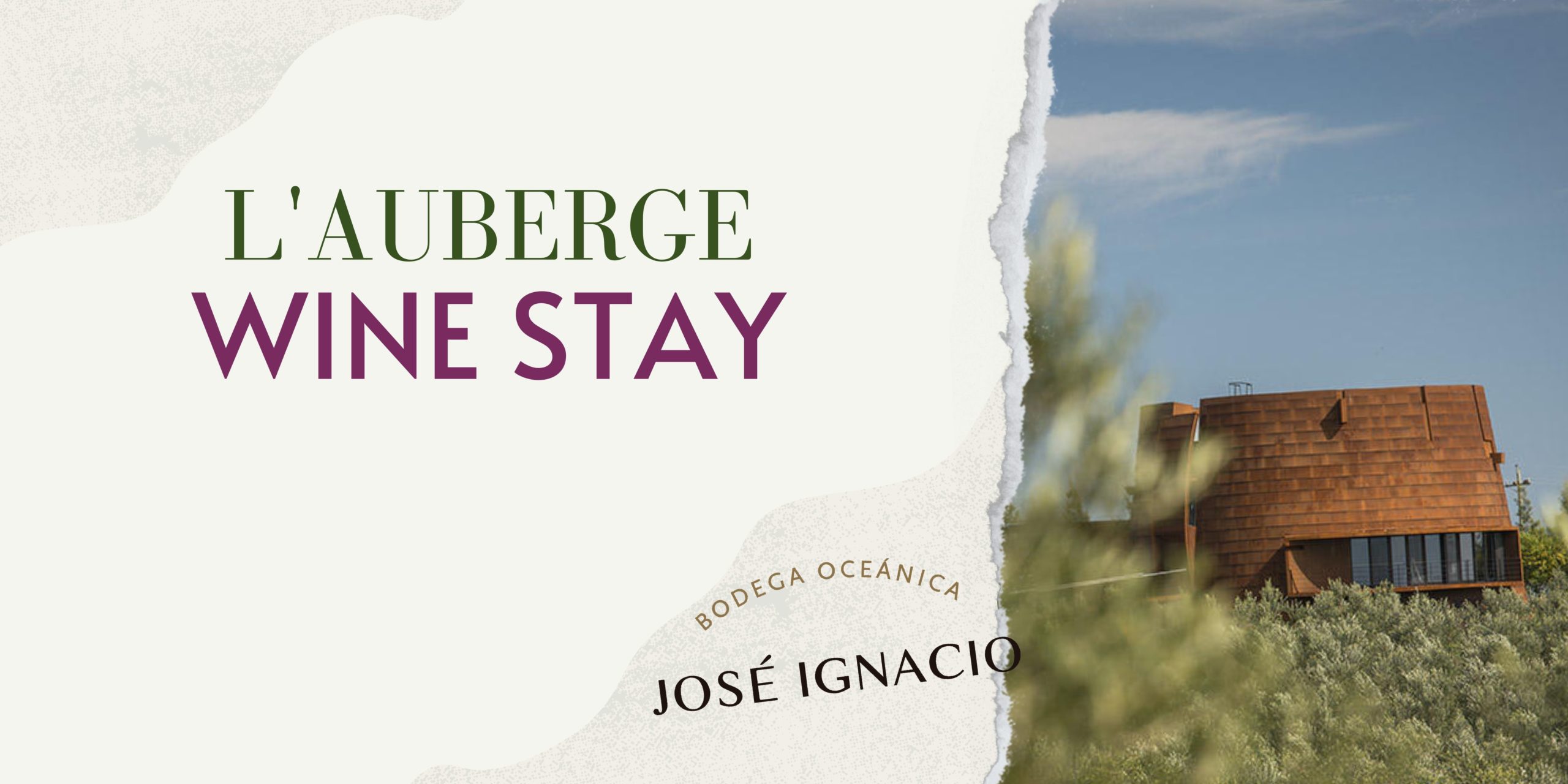